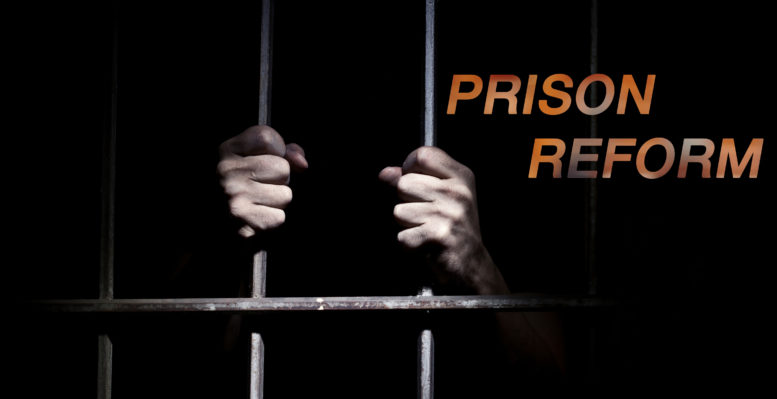 In an abrupt change in philosophy, more than 130 top law enforcement officials including those from New York, Chicago, Los Angeles and others now support a roll back of tough laws and rigid judicial practices that have built a criminal justice system in the U.S. with the highest incarceration rate in the world. It also costs taxpayers $80 billion a year to maintain.

More than 1/3 of prison and jail inmates are incarcerated for low-level crimes like drug possession and shoplifting and need treatment for mental health or substance abuse problems rather than imprisonment. Law enforcement leaders now say that “reducing incarceration will improve public safety” because people who need treatment for mental illness and substance abuse will be more likely to improve and reintegrate into society if they receive consistent care which jails and prisons cannot provide.

This is an abrupt shift for law enforcement officials whose careers have been sustained by tough-on-crime strategies from the 1970s to 1990s. Police departments and prosecutors have a great deal of discretion in making arrests and filing charges for minor crimes and too many people are serving long sentences for shoplifting and drug possession. Law enforcement officials plan to convince Congress, state legislatures and the public to reclassify nonviolent felonies as misdemeanors so that they can focus on those who have committed serious and violent crime. They will also advocate for the elimination of mandatory minimum sentences to give judges more discretion in sentencing.

What this means is a need for more effective mental health and substance abuse programs like Florida’s Criminal Mental Health Project which is a program that has successfully provided mental health treatment to those who were arrested and in need of care rather than jail. The program provides training for police to help people suffering from mental illness and it resulted in Miami police arresting just 9 of more than 10,000 people in response to mental health calls in 2013. Previously, these cases would have led to arrests.

This is a welcome move in addressing our country’s bloated criminal justice system. Now we need programs that not only treat those with mental health and substance abuse issues but train them to reintegrate into society through gainful employment.