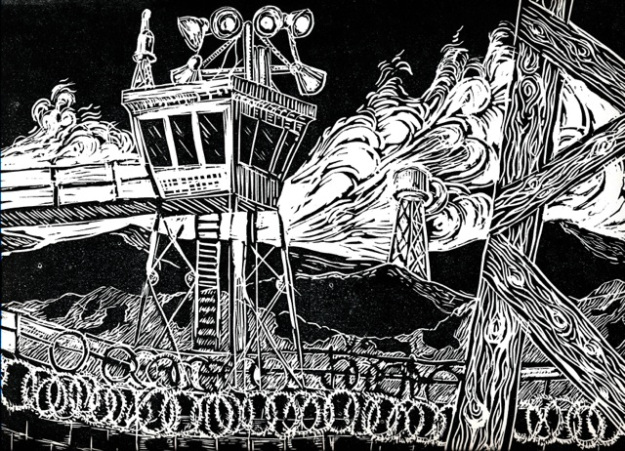 Last October, Salinas Valley State Prison in Soledad, California hosted the first “Council” with inmates in this level IV facility. SVSP houses some of the most dangerous inmates in California. Yet, in spite of its population, six Native Americans, four African Americans, an inmate from Honduras and a pre-op transsexual met together with a couple of Council leaders for a … END_OF_DOCUMENT_TOKEN_TO_BE_REPLACED

Bill Keller of the New York Times recently wrote an opinion piece entitled “America on Probation” about the current effort to fix our criminal justice system. It’s about time because our prisons are an international disgrace. The following are some of the remedies he cited: Sentencing: The 70’s crack epidemic set off a binge of punitive sentencing laws which resulted in … END_OF_DOCUMENT_TOKEN_TO_BE_REPLACED