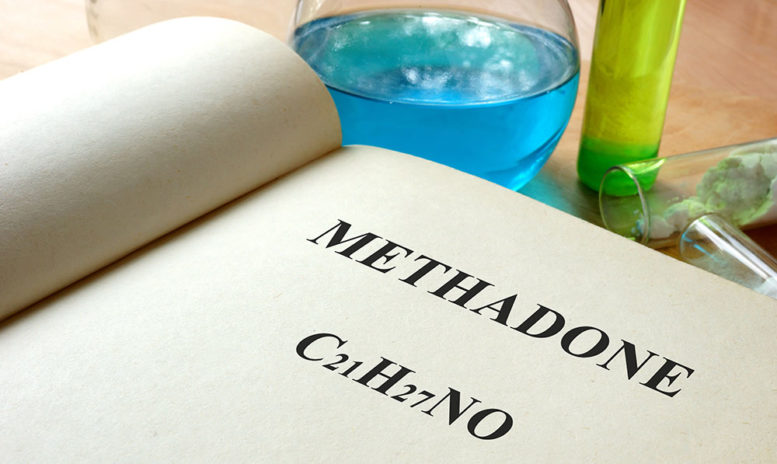 We are being told that there’s a heroin epidemic in the United States that is killing scores of young people. The Midwest has become one of the hot spots of heroin use where it’s as easy to order it with your cell phone as it is to order pizza. Part of the reason there’s an increase of opiate use is … END_OF_DOCUMENT_TOKEN_TO_BE_REPLACED

The United States has 5% of the world population but 25% of its prison population in spite of the fact that the violent crime rate is the lowest it has been in 40 years. Since the mid-1970s the California prison population has grown by 750% driven by sentencing laws based largely on fear, ignorance and vengeance. But in other states, … END_OF_DOCUMENT_TOKEN_TO_BE_REPLACED

William Cope Moyers, son of Bill and Judith Moyers, struggled with addiction to alcohol and drugs for 15 years and has written an excellent book on recovery entitled “Now What? An Insider’s Guide to Addiction and Recovery” reviewed by Jane E. Brody in The New York Times. When he gave up trying to get clean “his own way” he finally … END_OF_DOCUMENT_TOKEN_TO_BE_REPLACED